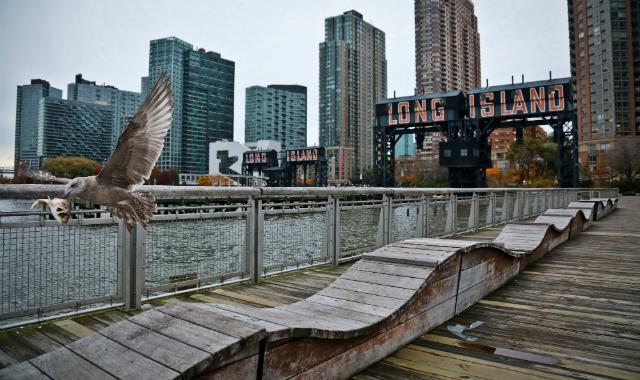 "With New York City still deep in the midst of an affordability crisis—a Furman Center report released earlier this year showed that the city's population continues to outpace housing supply, and median rents have increased by around $300/month since 2000, while renters' salaries have only increased by $145—Amazon is promising to bring 25,000 to 40,000 jobs to Queens with an average salary of $150,000..."