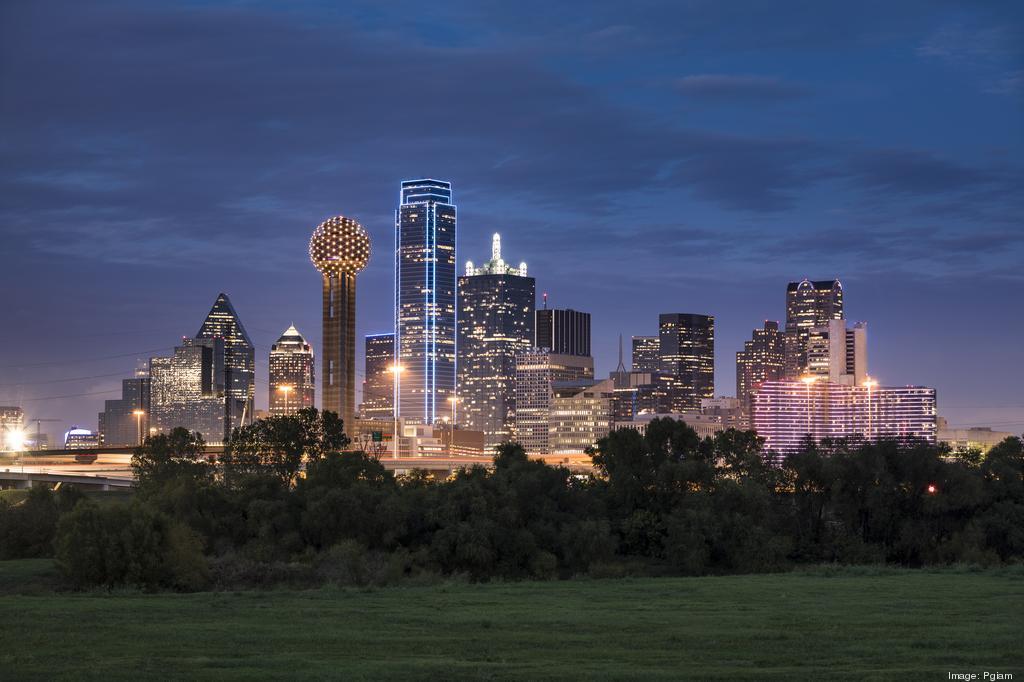 "DFW should expect answers on Amazon HQ2 later rather than sooner" - BizJournals.com

"Dallas-Fort Worth and other finalists for Amazon’s second headquarters should expect an announcement from the company after the midterm elections, a top global site selector said Monday. John Boyd, principal of The Boyd Co. Inc. location consultants, said it’s increasingly looking like the company’s announcement will come after the midterm elections if the news doesn’t break elsewhere before it’s officially announced..."