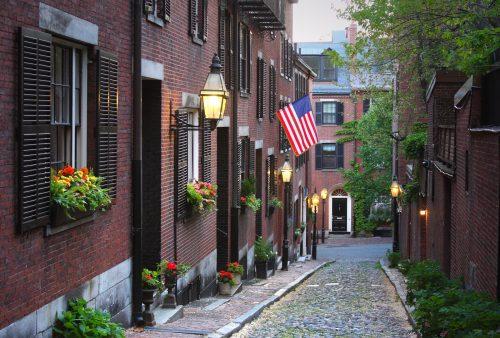 "As Massachusetts legislators approached the end of their official session July 31, they faced a deadline for approving a series of bills related to budget moves and regulatory changes. Among the most contentious was a proposal to enact new, higher taxes on short-term home rental services including Airbnb. In the final version approved by the state House and Senate, Massachusetts would extend its 5.7 percent hotel tax to short-term rentals, as well as give local officials the option to levy their own tax of up to 6 percent, or as high as 9 percent for property owners renting out two or more units in the same community. The bill also would make the state the first in the nation to establish a registry of short-term rentals..."